ABOUT ME
BEGINNING
THE FIRST BOOK
MY CAREER
ABOUT ME

Hey! My name is Richard and I’m NY based writer. I write about people, their characters, lives and their complicated destinies. I find my inspiration in diving into people’s eyes, souls, during our communication with each other. My books are full of breathtaking plots  and strong characters.

I was born in New York and have been living here for 30 years. I studied Literature in St. George College and since my graduation I dedicated my life to writing. I managed to release my first book when I was 24. From that time I have written 6 books more and continue working on other projects.

I started writing in my childhood and never stopped doing it. I love world’s classical literature and poetry as they inspire and teach me everytime I read the next book. I started my writing career as a blogger. I posted some of my novels online and found my first audience.

Things have changed when NY Magazine published one of my novels and then offered to become a columnist. For about a year I was writing about life in New York. I live this city, so this period was very exciting for me. But, my ambitions as a writer increased.

The first book I released was the Immoralist. It was written in 2006 and published in 2010. This story is about me and my relations with friends and about my childhood. Although, the main character is older than I was at the time I worked on the book, it totally depicts myself.

I received many feedbacks about the Immoralist. Many people loved it, however, there were a lot of criticism. But, that’s OK) I respect every opinion of each person who read my book. I hope, my further literature career will be also under discussion.

Today I’m working on my next book. I hope, it will be released this year. Except writing I also participate in many projects, meet with other writers, share my experience in my blog and organize master classes telling more about writing skills and career.

I’m a member of US Free Writers Assosiation since 2012. From time to time I teach students in the University I studied at. I constantly work on my books and as for now I have 6 books published. My seventh book will be called Morning Glory – a story about true love in big city. 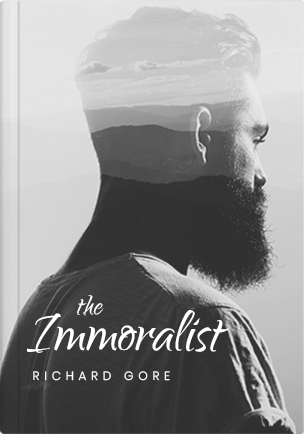 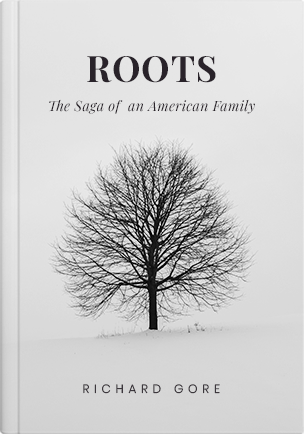 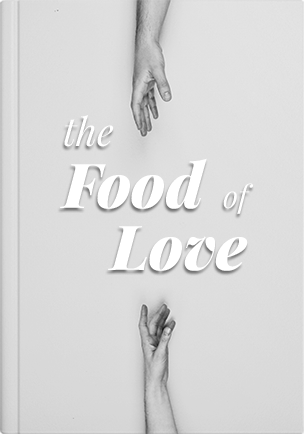 THE FOOD OF LOVE

“I’m in love with Richard Gore’s novels! His literature style is very engaging and full of humour! I’m looking forward to visit his presentation of the latest book. I his characters I recognize my own features and situations I faced. I share his love to city’s romance as I’m a true New Yorker!”

“The last Richard’s book is brilliant! Absolutely showcasing modern American reality and people’s characters. His young and rebellious mind together with sharp mind and observation skills create iconic literature works. I wish good luck to Mr. Gore in his long road in US literature!”

“Richard Gore is a talented young writer who creates exciting stories engaging people to think about their nowadays urban life. He is able to depict person’s inner world and their feelings in the most exciting way. Richard Gore has a chance to establish a new wave in American literature.” 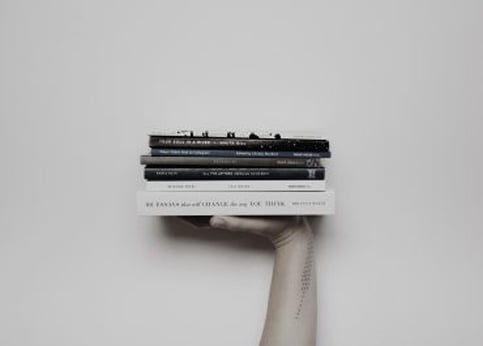 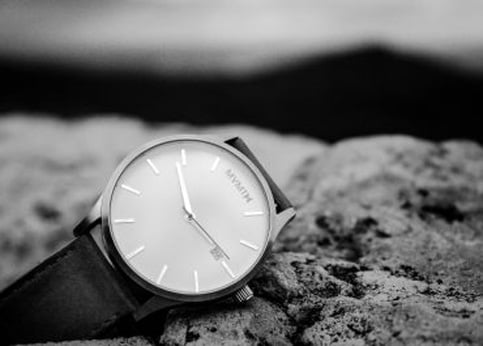 HEADLINES THAT CAN HELP YOU SELL MILLIONS 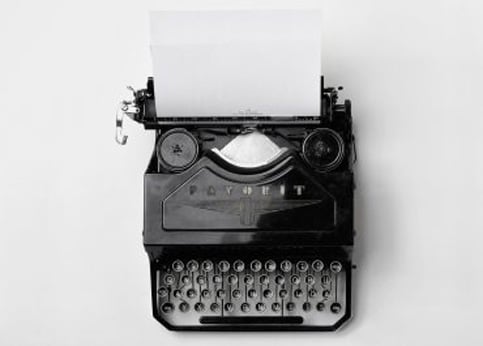